A Detour To Jacksonville 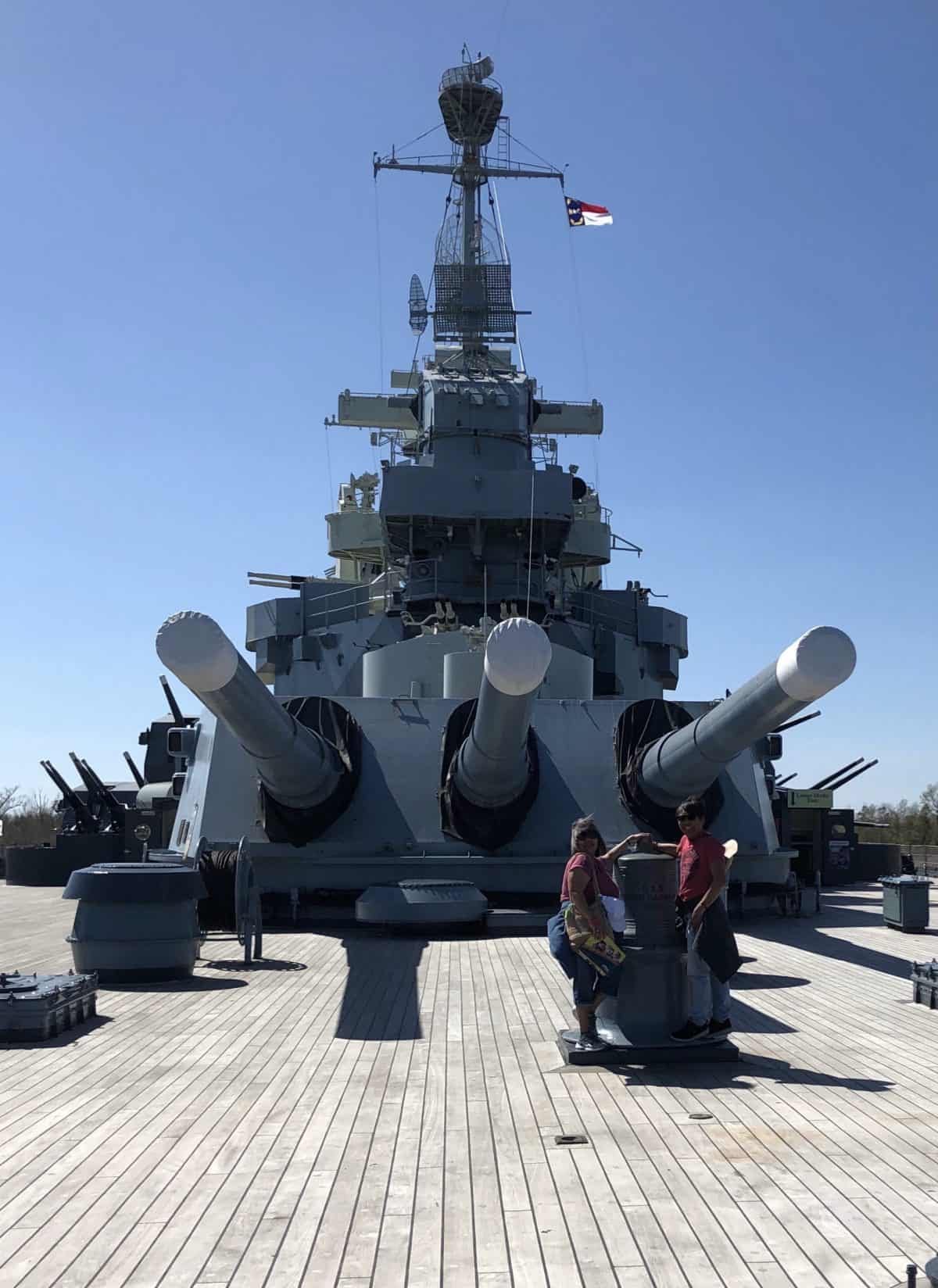