To Catch A Sunrise At Fernandina Beach 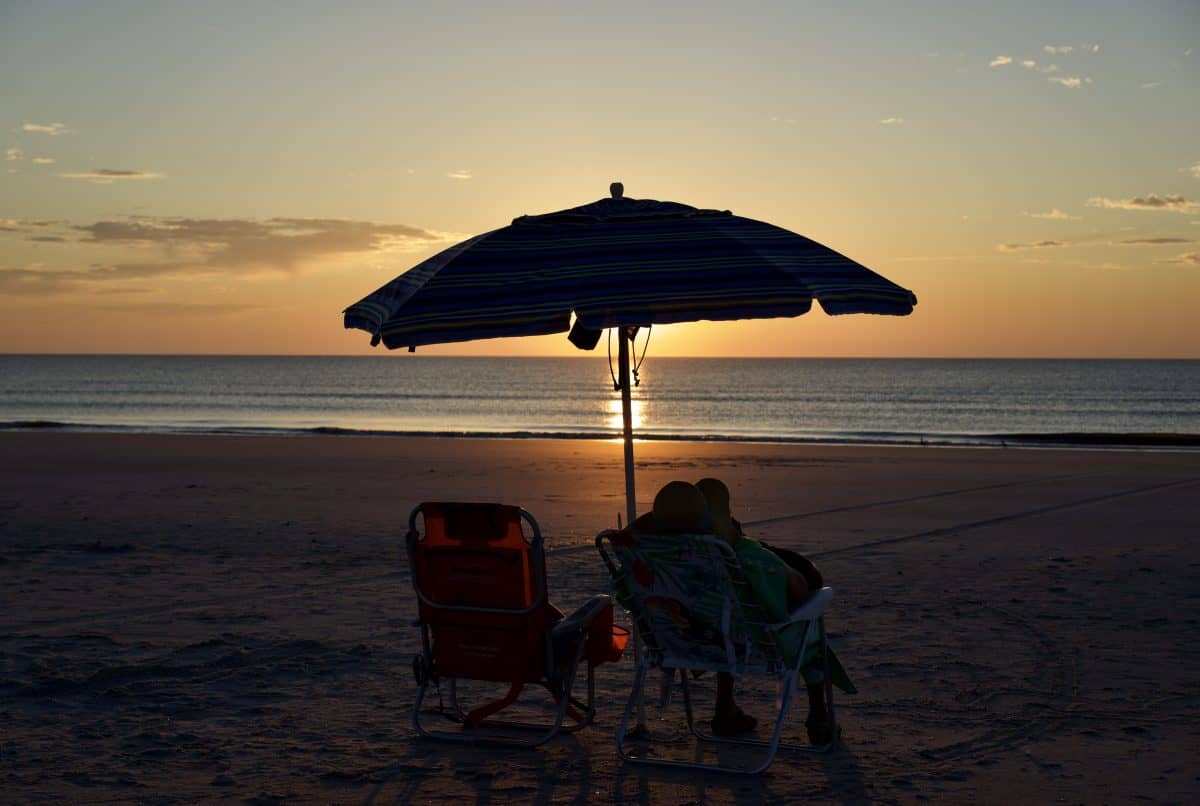 One thought on “To Catch A Sunrise At Fernandina Beach”